Skip to Navigation Skip to Content Skip to Footer

Jason Schwartz, bass, received his Bachelor’s Degree in music composition and jazz studies from Westfield State University and his Master’s of Music degree in composition from the Hartt School. In 2005, Jason released his first CD of entirely original jazz compositions titled Green Horizon. In 2011, Jason was presented with the Edward Diemente Award for excellence in music composition. He joined the CMSS faculty in 2018.

Explore all faculty and instruments 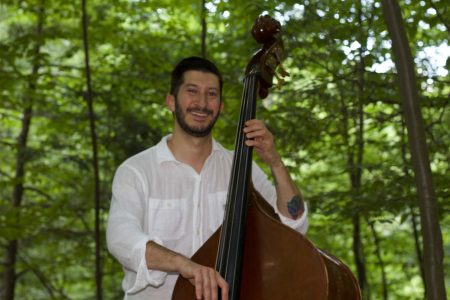